The Real Difference Between 4% And 5% Alcohol

When it comes to our body’s alcohol intake, what’s the real difference between 4% and 5% alcohol by volume?

This was an article featured in DRAFT Magazine which you can find here.

As someone who enjoys a quiet beer here and there, its a simple and interesting explanation on the exponential effects alcohol percentage has in a drinking session.

We begin with a quiz:

When it comes to our body’s alcohol intake, what’s the real difference between 4% and 5% alcohol by volume?

The answer is at the end. It’ll make more sense if you don’t skip ahead.

First, let’s talk about American session beer—increasingly popular thanks largely to flavorful, low-strength IPAs. For our purposes, a “session” is simply the enjoyment of several beers—more than two, I’d say—with companions. The idea is not to get zonked but to remain lucid enough for conversation, coordinated enough to walk straight, sensible enough to call a cab. Is it an indulgent form of binge drinking? Oh my yes. Let’s call it what it is. But it’s one in which low alcohol content makes a critical difference. Unfortunately—perhaps dangerously—American breweries have abused the word, even as their marketing folks have seen that session, like sex, sells. Or maybe we’re seeing a general misunderstanding of what a session ought to be, based on how our bodies process alcohol. Inevitably this leads to wider misunderstanding among drinkers—though ultimately the responsibility for smart choices rests with us and us alone. So let’s clear this up, and maybe we can all make better choices.

In the question above I chose two alcoholic strengths. The lower one, 4%, is what sessionistas often propose as an upper guideline—sometimes allowing a limit of 4.5%. Meanwhile, 5% is mainstream lager strength. I’ve read and heard arguments in favor of considering 5% beer to be session beer, and there are plenty of beers on the market above that strength that use the word “session.” Full Sail’s Session Lager, which helped to popularize the word, is 5.1%. In a world where special beers are forever playing near the upper boundaries, maybe a 5%-plus session beer sounds fine. But it’s not. Our bodies can process a certain amount of alcohol, continuously. That process doesn’t stop until we die. There is a nifty way of explaining just how much—on average—our bodies can handle. It’s what health officials in some countries, notably Britain, call “units of alcohol.” The US and Canada use a different measure called the “standard drink,” which is larger than the British unit of alcohol. There is a reason for that: Our governments are trying to define moderate drinking habits: no more than one or two standard drinks per day. The measure is based on what people typically consume, so one 12-ounce beer of 5% strength is one standard drink. The Brits have taken a different tack: Their unit is based on the amount of alcohol that an average person can process in an hour. This can be useful information to know. For reference, an imperial pint of 4% strength beer—a fairly typical strength for cask ale—has 2.3 units of alcohol in it. American officials say we shouldn’t have more than one or two standard drinks per day; the Brits say no more than two to four units daily. Experience suggests that most beer geeks venture well beyond those limits at least once per week. And if we’re going to be honest about what a session is—an indulgent, prolonged drinking event—then it doesn’t take long to blow the lid off those limits, even with lower-strength beer. (Oh and we’re not even talking about calories today. Nope, better not.)

So let’s do some easy math, using the British units of alcohol. And let’s say we’re of average build and can process one unit per hour. But let’s also say that we’re in the United States, drinking 12-ounce beers with friends over an evening. I did some math for you: A 12-ounce beer of 4% strength contains about 1.4 alcohol units. Let’s say you’re drinking only one beer per hour—you’re probably not, but for simplicity, let’s say you are. In that case, your body processes 1.0 units and leaves 0.4 to begin laying down that gentle buzz. Have another beer the next hour, your body handles another unit, and the excess goes to 0.8, and it accumulates from there. The next hour, you’re at 1.2 units excess. It’s a neat (if oversimplified) way to measure intoxication. Now, a 12-ounce beer of 5% strength has about 1.8 units. That leaves 0.8 after your hour of your body doing what it does. After another beer and another hour, you’re at 1.6. The next hour, you’re at 2.4—that’s double the excess alcohol, and it only continues to accumulate. Obviously the difference is further exaggerated if we were to compare proper session beers lower than 4%—as they should be—and beers stronger than 5%—like most of today’s novelties.

All of that excess—inevitable unless we’re drinking the lightest table beer—affects our mood, our blood-alcohol levels, our physical coordination, our ability to think and speak, to operate machinery. It affects our ability to not embarrass ourselves in front of potential or current mates. It’s important, and it’s important that the difference is substantial. Many of us beer-inclined folks tend to drink more than is healthy for us. Not all of us, but many of us. It’s important to recognize these things. If we’re going to make better decisions, we need better information. Better labeling on the package wouldn’t hurt either.

So the correct answer is (d - Much more than 25%) and it may be the difference between self-indulgence and plain old drunken stupidity.

Hope you found the little insight as interesting as I did, 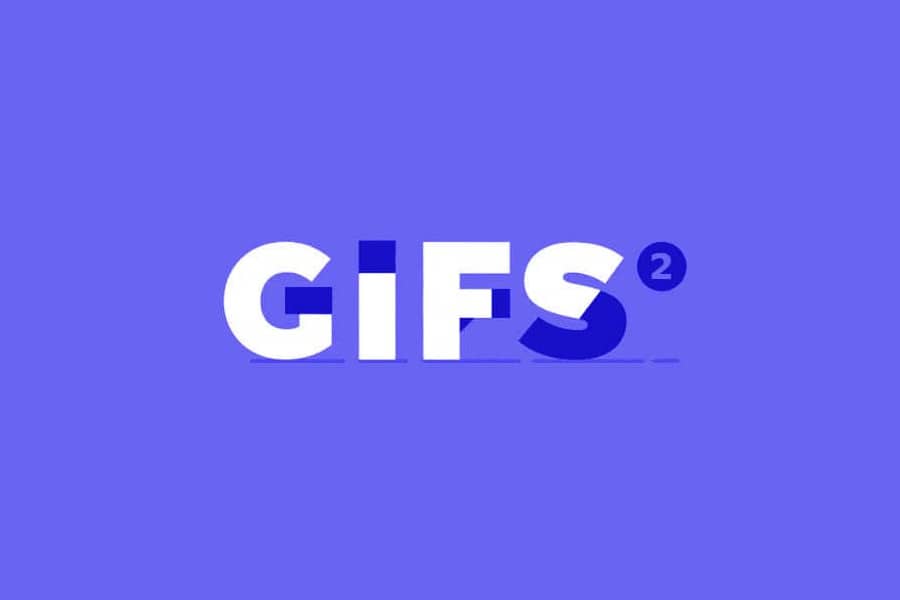 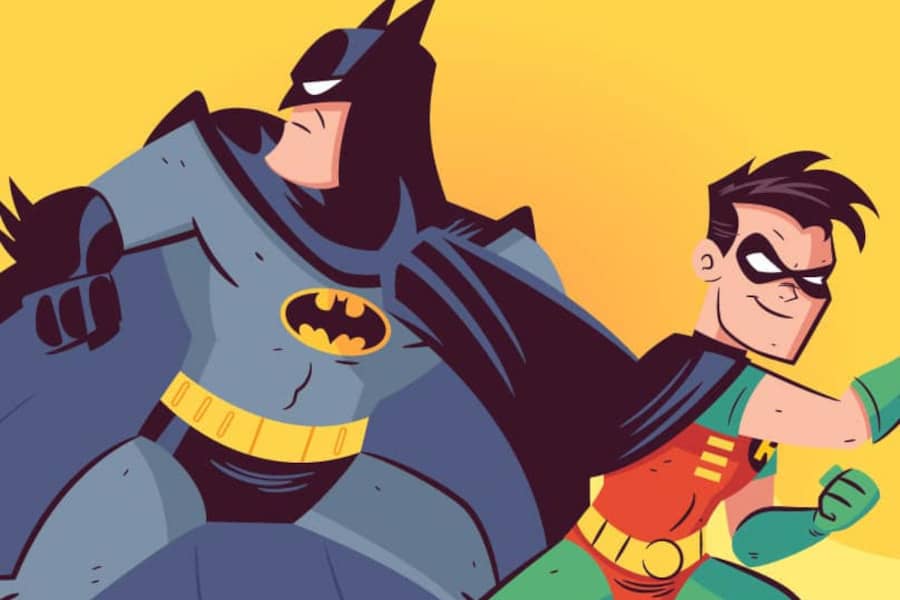 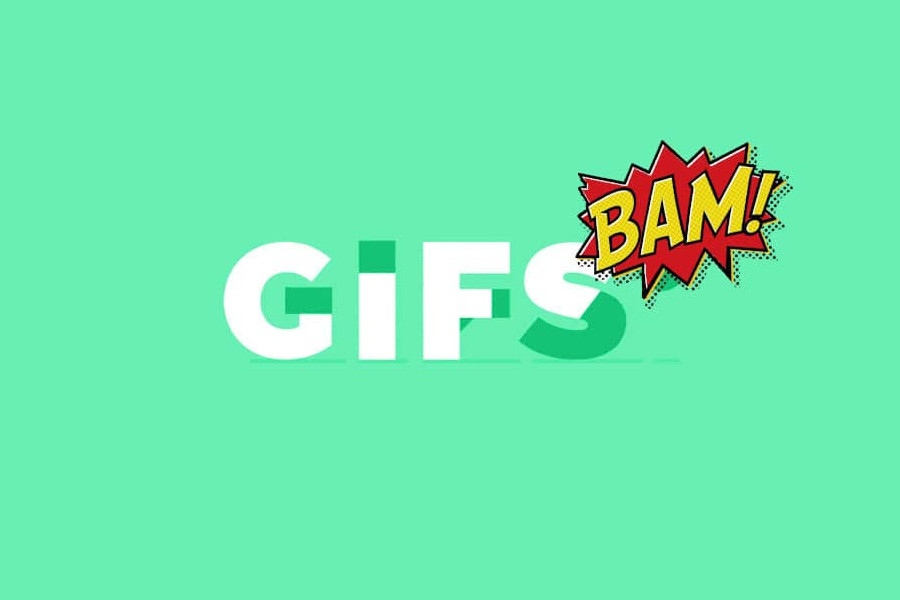 Some random comic based animated gifs I’ve stumbled across...