Career Advice No One Tells You

Some of those little career reflections you wish you realized a few years earlier. 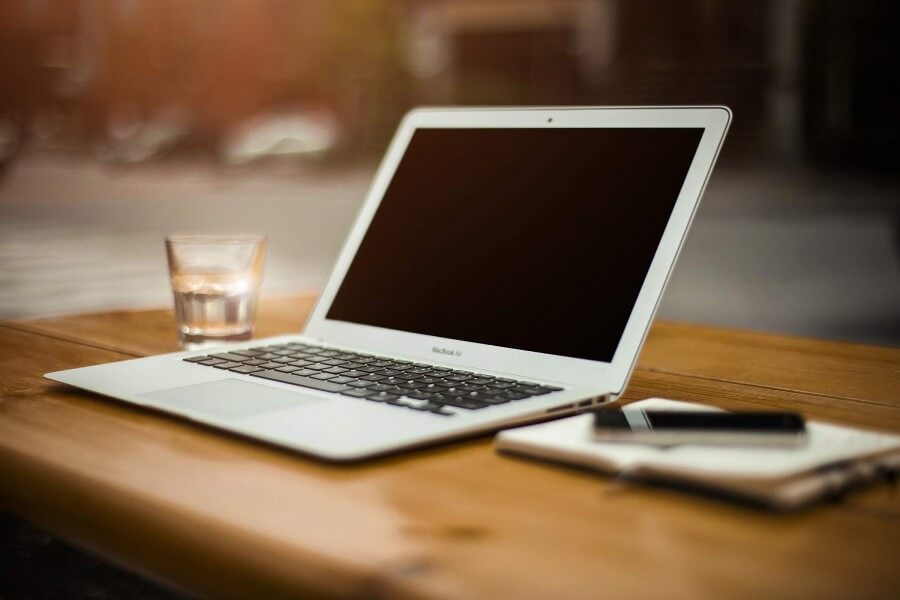 A brilliant post that was featured on Medium - Perhaps some of the points are a little more suited to a younger audience jut entering their careers, but nevertheless, something interesting to reflect on for everyone I think.

It really is quite a long post, but for me personally some of the highlights were the following:

“Work alongside the best in your field, read their books, listen to their interviews, study what they did to get where they are — and eventually, those crazy unrealistic dreams will b…”

Reminds me of the Jim Rohn quote: “You are the average of the five people you spend the most time with.” In my opinion this is one of the most important points. Even if you have to take an entry level position to surround yourself by these people it makes a world of difference. Mentors and people you can learn and develop from are more critical than anything else.

“There are so many things in life you take for granted that someone else would think is crazy and unrealistic.”

This really is a simple but mind-blowing truth for most people (myself included). We become so accustomed to what we know — we often don’t stop to think about what “normal” may look like for others.

“People who aren’t willing to “break the rules” a little bit usually end up wasting years of time and money trying to achieve a goal they could’ve achieved with a lot less.”

This is fantastic - totally agree

“In reality, everything you’ve learned in class is largely worthless in the real world.”

“Having the right mentor is the real key / Pick a boss, not a company”

A little bit of a recapture from the first point, but this needs to be repeated more. Those you work with are going to end up being more important than your salary or day-to-day responsibilities, particularly when we are in early growth periods of our careers. I honestly believe it can be more important than the mission and vision of the company.

“But then there is always, always… the Third Door. It’s the entrance where you have to jump out of line, run down the alley, climb over the dumpster, bang on the door a hundred times, crack open the window, and sneak through kitchen. But there’s always a way in.”

“You need to know how to navigate the world of office politics.”

I was definitely not taught this neither was value placed on it, but I learned through experiences. I think the real key to this sentence was “navigate” - it’s really critical just to appreciate quickly it exists and how to operate in it.

“But as time goes on, those technical skills start to matter less. How you interact with people starts to matter a lot more.”

Can’t agree more with this. It’s something that I only started to realize as I got older - your ability to influence becomes more critical than anything else once you reach a certain point in the organization. Negotiation and people/soft skills are something I largely overlooked when I was younger.

Hopefully you found some interesting little snippets here to reflect on as well.