How to give your team more effective positive feedback. 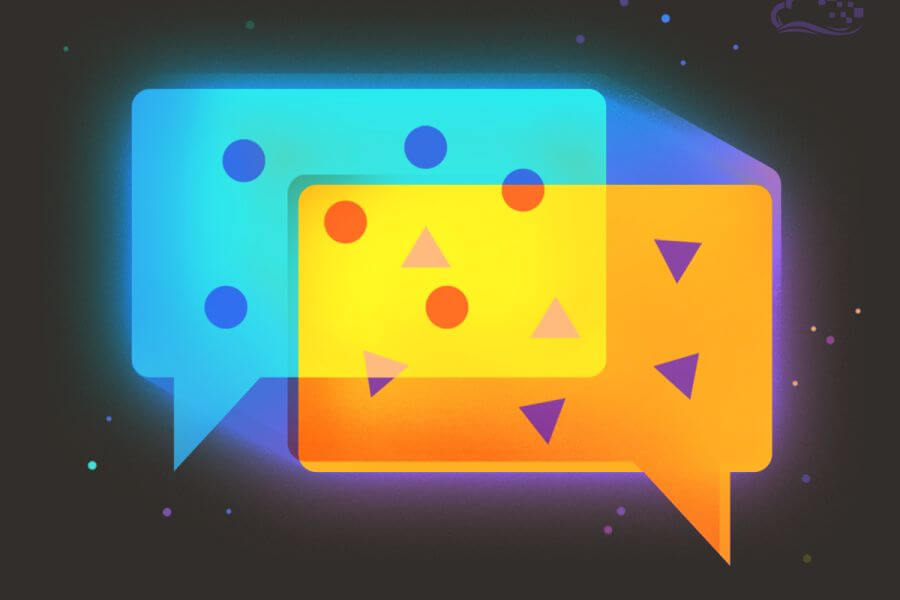 A post I read the other morning that was featured on HBR - I think everyone’s read quite a lot on the effects of positive feedback and whatnot. A lot of the stuffs good but quite repetitive. I think this post sums it up really quite well and at least for me, lead to some quick reflection on how I approach the topic.

Research shows that one of the best ways to help employees thrive is to give them feedback. It’s one of the primary levers leaders have to increase a sense of learning and vitality. Giving your direct reports regular updates on personal performance, as well as on how the business is doing, helps them feel valued. Negative or directive feedback provides guidance, leading people to become, over time, more certain about their behavior and more confident in their competence.

Highlighting an employee’s strengths can help generate a sense of accomplishment and motivation. A Gallup survey found that 67% of employees whose managers focused on their strengths were fully engaged in their work, as compared to only 31% of employees whose managers focused on their weaknesses. IBM’s WorkTrends survey of over 19,000 workers in 26 countries, across industries and thousands of organizations, revealed that the engagement level of employees who receive recognition is almost three times higher than the engagement level of those who do not. The same survey showed that employees who receive recognition are also far less likely to quit. Recognition has been shown to increase happiness at work in general and is tied to cultural and business results, such as job satisfaction and retention.

Consider which of your team members’ positive contributions you currently take for granted. Make a list, and start calling out team members for their strengths when you see them in action — and try to catch people at it in the moment. The more specific you are, the better. The more you notice what’s meaningful to a person, the greater your potential impact will be. Some people prefer a pat on the back in private; others want to bask in the glory of a crowd. If you don’t tend to give much feedback, start scheduling one-on-one meetings. Tell each individual what you want them to start, stop, and continue doing. See if you can list a few straightforward actions for each of these prompts. You may ask one employee to start speaking up and sharing their ideas in a meeting, and stop being critical if they don’t voice their concerns during the production process. You might compliment them on their creative design ideas and their efforts mentoring employees. Let your employee know that you appreciate these efforts — and that you’d love for them to continue doing these specifics.

There are several things you can do to make your feedback even more powerful and productive. Try to identify with the recipient of feedback and understand the emotions he or she may be feeling. In a straightforward and honest way, explain the reason for the feedback. Imagine that you’re giving yourself the feedback: How would you want to hear it? Make sure to focus on the future: What can your employee do to move forward?

Pay attention to your facial expressions when you deliver feedback. How you say things is just as important as what you’re saying. Researcher Marie Dasborough studied the effects of delivery on feedback when she observed two groups, one whose members received negative feedback accompanied by positive emotional signals, such as nods and smiles, and one whose members received positive feedback delivered with frowns and narrowed eyes. People who received positive feedback accompanied by negative emotional signals reported feeling worse about their performance than participants who received good-natured negative feedback. The delivery of feedback can often be more important than the message itself.

How do you know whether your delivery is having a positive effect or you’re provoking resentment, defensiveness, and ill will? Most of us have blind spots. Tone of voice, for example, is particularly difficult for us to detect accurately. Our facial expressions are another source of blind spots. We may feel ourselves smile, but we often don’t sense other facial movements, such as our eyebrows shooting up in shock, fear, or disgust. As you feel judgment, anger, or frustration racing in, are you really able to hide it?

Another blind spot stems from the gap that exists between the intent and impact of our actions. Let’s say that you gave your direct report some critical developmental feedback because you thought it was exactly what she needed to improve. You want to groom her for a promotion and career success. Yet she felt like you belittled her — in front of the whole team. As Douglas Stone and Sheila Heen point out in Thanks for the Feedback, we judge ourselves by our intentions, while others judge us by the effects of our actions. Trying doesn’t count for much. If we fare poorly in how we execute delivering feedback, others count it against us.

How deeply do you understand your ability to give feedback well? To gain self-awareness, solicit others’ help using the following strategies:

Ask for focused feedback. Ask 10 or more people — including coworkers, friends, and family — how good you are at giving feedback. Ask for specific details and examples. What was the context, what happened, and what did you do to make others respond positively to your (negative or positive) feedback? Look closely for recurring commonalities. Ideally, you’ll home in on a couple of specific areas for improvement. Then use leadership coach Marshall Goldsmith’s “feed forward” process, which involves five steps:

If you use this approach, you’ll wind up with concrete suggestions from a number of people invested in your success. Check in periodically with these people, because they can help you gauge your improvement over time.

Work with a coach. Coaches can uncover weaknesses by independently surveying and interviewing your colleagues and by shadowing you at meetings and events. A great coach can detect subtleties in your behavior of which you might not be aware and can identify underlying assumptions, experiences, and personal qualities that make you prone to being uncivil or delivering feedback poorly. What are you doing that shuts people down, closes them off to your feedback, or creates resentment?

Use colleagues or friends as coaches. Not everyone has access to coaches, but you can also reach out to colleagues and peers for help. I have personally had MBAs and executives coach one another, which has been a very effective and cost-efficient way to improve giving and receiving feedback.

While you’re working to improve your own feedback (and interpersonal) skills, encourage your team members to do the same. Have an open discussion with your team about what you and your teammates do or say that conveys respect and is effective when providing feedback. What could you do or say better? Discuss what the team will gain by providing greater feedback and by delivering it with greater respect and tact. When I’ve done this group exercise in the past, I’ve found that colleagues will often spontaneously coach one another and offer candid feedback, such as: “You need to share the credit more often” or “You’d be more effective if you were more direct.” It’s one of the best ways to get honest, direct feedback that can move your entire team forward.

Providing effective feedback is a crucial managerial skill. Highlight the progress your team is making. Researchers Teresa Amabile and Steven Kramer have shown that a sense of progress is the most powerful motivator in the workplace, even stronger than personal recognition or pay. Encourage people’s strengths by providing your employees with specific feedback on how they are helping your team or organization. Focus on how you deliver the feedback. Home in on potential blind spots that could be limiting the power of your feedback — or, worse, having a detrimental effect on employees. Gather feedback from others. By providing effective feedback well, you can ignite your employees, helping them and your organization thrive.