How to handle underperformers on a team you inherit. 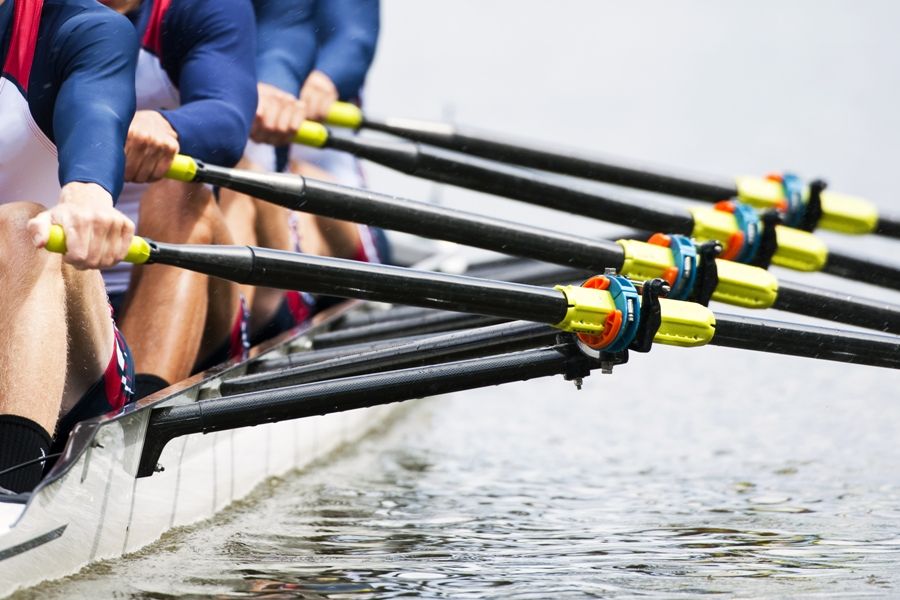 This was an article featured on HBR - I mainly wanted to add it here as a reminder/reflection point for when I overtake a team again sometime in the future. I think the points it makes are quite simple and pragmatic but will be useful to read over again nevertheless. Hopefully you find it interesting to reflect on as well.

Recently I was talking with a new manager about the team she had inherited. While she thought that most of the team members were doing a good job, she was concerned that one or two people were not pulling their weight. She wasn’t sure what to do about them. She was worried that if she fired these people, or even put them on notice, it would sink morale and others would worry about losing their jobs, too. She also didn’t want to come across as mean and insensitive so early on, because she wanted her team to like her. But she knew that if she didn’t do something, the team might not hit its goals.

These concerns probably sound familiar to any new manager. Suddenly, instead of focusing only on your own performance, you have to make sure that other people are performing. Instead of building relationships with one or two coworkers, now you have to think about how you relate to the whole team. It’s not an easy transition. In order to manage it successfully, there are two principles you should keep in mind.

Principle number one is to remember that as a manager, your primary responsibility is to the organization and the achievement of its performance targets. Your job is not to compete for the “most popular manager” award or to make things easy for your team. Principle number two is that your success depends on the success of your team members. You need to help them achieve their individual and collective targets and feel good about the company — but you can’t do their jobs for them. If someone can’t perform, you have to find someone else who can, or you’ll be putting your own success at risk.

Applying these principles means that you have to be, in the words of Jack Welch, hardheaded and softhearted. You have to prioritize the team achieving its goals and everyone performing at the required level. But in order to do this, you have to set your team members up for success. This means understanding each person’s individual style, personality, and capabilities — and what they need to be successful.

Let’s go back to this new manager’s dilemma. She should not let the weaker performers on her team off the hook. This would not only put her and the team at risk of missing their goals but also send a message to other members that she is not serious about achieving the targets. Some employees may resent the fact that they have to work hard while others can slack off. Eventually they too might feel they can get away with underperforming. So not dealing with poor performers can be worse for morale and overall team performance than confronting the issue directly.

At the same time, the new manager shouldn’t judge the underperformers too quickly by assuming they are not capable or motivated. She shouldn’t assume that they can’t do better or aren’t the right people for the job. Instead, she should consider the potential reasons for their performance. Maybe the previous manager hadn’t insisted on high performance, or hadn’t trained them properly, or hadn’t given them the tools they needed.

So what should the new manager do? First, she needs to make her expectations about high performance clear to everyone on the team. She should create a performance “contract” with the team that lays out the overall goals and what each person needs to contribute to reach them. This contract might also include the behaviors that are expected.

Based on these requirements, she then needs to meet with the “problem” performers one-on-one to find out what’s going on. What do they need in order to get to a higher level? How can she help? Are they willing to do what’s needed to step up? For example, some people, when confronted honestly and constructively with high performance requirements, will start talking about whether there might be other jobs that better fit their skills. Others might raise the question of whether they have the capacity to work at that level. And still others, in the best scenario, will be excited about the challenge and will want to talk about what they have to do in order to improve.

For those team members who are ready to move forward, the manager has to establish an action plan and timeline for getting them to acceptable performance. This might include formal training, peer coaching, observation, future feedback sessions, or any number of other supportive steps. And for those who are not willing to put in the work, the manager has to move forward with replacing them or redistributing their work to others.

What’s important is that a manager do this transparently and quickly — in a matter of days, or weeks at the most. Creating the expectation for high performance and doing what’s necessary to help your team be successful is a critical skill for anyone managing others. So learning how to do it at the beginning of your managerial career will serve you well not only in this first job but also in many to come.