What luther did for the catholic church needs to be done to business gurus. 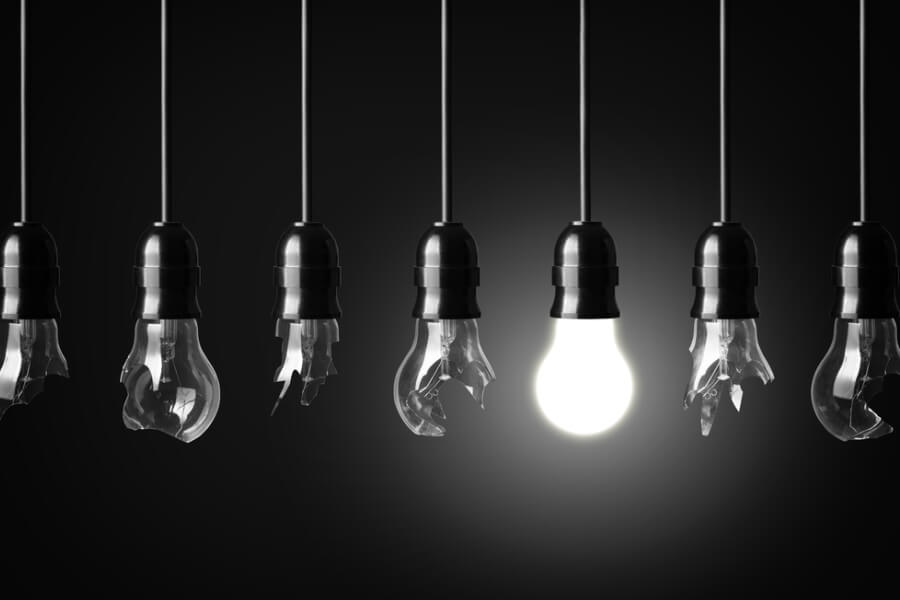 So I heard this article on the Economist podcast on the way to work this morning. The article is very Western-focused and makes little reference to the 5 billion consumers and businesses in emerging markets (India, Africa, etc) but exceptionally relevant for more mature economies.

For whatever the reason it also had me reflecting (particularly due to some of my previous posts on the current financial climate) that today we seem to have come almost to a point of total disconnection with the reality in modern capitalism.

It’s no longer driven by the consumer markets that support the enterprise, through the consumption of real wealth (This is one of the first lessons we get in Economics, the notion of “money is worthless until it is spent”) Instead today; I feel particularly at an international level, we are betting money on creating more money within the “markets” - not the creation of genuine wealth. To elaborate a little on that - realistically this activity is producing inflation by nature. The true and original price of a good/service is hyped between the original supplier’s cost/margin and the eventual buyer’s purchase cost. Neither of these parties should have the slightest interest in the speculative interest of the “gamblers” in between.

2016 has been rough, perhaps the new year will bring in some much-needed simplification for all of us. Until then though, the article’s definitely worth a quick read while dreaming of when we can finally come back to the basics.

Next year marks the 500th anniversary of the event which, more than any other, gave birth to the modern world: Martin Luther promulgated his 95 theses and called the Catholic church to account for its numerous theological errors and institutional sins. Revisionist historians have inevitably complicated the story (including questioning whether he did actually nail his proposals to the door of All Saints’ Church in Wittenberg) but the narrative remains clear. The church was ripe for change. It was sunk in corruption and divorced from the wider life of society. And by unleashing that change, Luther brought the Christian faith, including Roman Catholicism itself, a new lease of life.

The similarities between medieval Christianity and the world of management theory may not be obvious, but seek and ye shall find. Management theorists sanctify capitalism in much the same way that clergymen of yore sanctified feudalism. Business schools are the cathedrals of capitalism. Consultants are its travelling friars. Just as the clergy in the Middle Ages spoke in Latin to give their words an air of authority, management theorists speak in mumbo-jumbo. The medieval clergy’s sale of indulgences, by which believers could effectively buy forgiveness of their sins, is echoed by management theorists selling fads that will solve all your business problems. Lately, another similarity has emerged. The gurus have lost touch with the world they seek to rule. Management theory is ripe for a Reformation of its own.

Management theories are organised around four basic ideas, repeated ad nauseam in every business book you read or business conference you attend, that bear almost no relation to reality. The first idea is that business is more competitive than ever. Skim popular titles such as “The End of Competitive Advantage” (by Rita Gunther McGrath) or “The Attacker’s Advantage” (by Ram Charan) and you will be left with the impression of a hyper-competitive world in which established giants are constantly being felled by the forces of disruption.

A glance at the numbers (or indeed a trip on America’s increasingly oligopolistic airlines) should be enough to expose this as fiction. The most striking business trend today is not competition but consolidation. The years since 2008 have seen one of the biggest-ever bull markets in mergers and acquisitions, with an average of 30,000 deals a year worth 3% of GDP. Consolidation is particularly advanced in America, says a report in 2016 by the Council of Economic Advisers, which also showed how companies engaged in consolidation are enjoying record profits. Technology is high on the list of industries that are concentrating. In the 1990s Silicon Valley was a playground for startups. It is now the fief of a handful of behemoths.

A second, and related, dead idea is that we live in an age of entrepreneurialism. Gurus including Peter Drucker and Tom Peters have long preached the virtues of enterprise. Governments have tried to encourage it as an offset to the anticipated decline of big companies. The evidence tells a different story. In America the rate of business creation has declined since the late 1970s. In some recent years more companies died than were born. In Europe high-growth ones are still rare and most startups stay small, in part because tax systems punish outfits that employ above a certain number of workers, and also because entrepreneurs care more about work-life balance than growth for its own sake. A large number of businesspeople who were drawn in by the cult of entrepreneurship encountered only failure and now eke out marginal existences with little provision for their old age.

The theorists’ third ruling idea is that business is getting faster. There is some truth in this. Internet firms can acquire hundreds of millions of customers in a few years. But in some ways this is less impressive than earlier roll-outs: well over half of American households had motor cars just two decades after Henry Ford introduced the first moving assembly line in 1913. And in many respects business is slowing down. Firms often waste months or years checking decisions with various departments (audit, legal, compliance, privacy and so on) or dealing with governments’ ever-expanding bureaucracies. The internet takes away with one hand what it gives with the other. Now that it is so easy to acquire information and consult with everybody (including suppliers and customers), organisations frequently dither endlessly.

A fourth wrong notion is that globalisation is both inevitable and irreversible—the product of technological forces that mere human decisions cannot reverse. This has been repeated in a succession of bestselling books—most notably Thomas Friedman’s “The World is Flat” of 2005—and propagated in corporate advertising such as HSBC’s “The World’s Local Bank” campaign. But a look at history shows that it is nonsense. In 1880-1914 the world was in many ways just as globalised as it is today; it still fell victim to war and autarky. Today globalisation shows signs of going into reverse. Donald Trump preaches muscular American nationalism and threatens China with tariffs. Britain is disentangling itself from the European Union. The more far-sighted multinationals are preparing for an increasingly nationalist future.

The backlash against globalisation points to a glaring underlying weakness of management theory: its naivety about politics. Modern management orthodoxies were forged in the era from 1980 to 2008, when liberalism was in the ascendant and middle-of-the-road politicians were willing to sign up to global rules. But today’s world is very different. Productivity growth is dismal in the West, companies are fusing at a furious rate, entrepreneurialism is stuttering, populism is on the rise and the old rules of business are being torn up. Management theorists need to examine their church with the same clear-eyed iconoclasm with which Luther examined his. Otherwise they risk being exposed as just so many overpaid peddlers of dead ideas.