A bit of a refresher on return on investments. 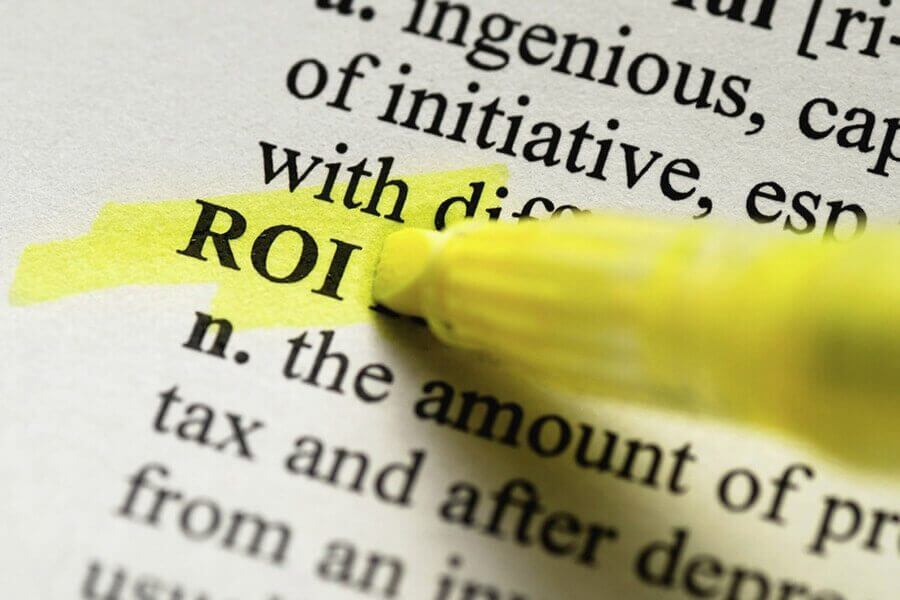 So I made a post a couple of weeks back on NPV that Ive decided would be a bit of a series on basic business refreshers. So this is the second one in the serices coming from over at HBR.

Your company is ready to make a big purchase — a fleet of cars, a piece of manufacturing equipment, a new computer system. But before anyone writes a check, you need to calculate the return on investment (ROI) by comparing the expected benefits with the costs. Analyzing ROI isn’t always as simple as it sounds and there’s one mistake that many managers make: confusing cash and profit.

This is an important distinction because if you mistake profit for cash in your ROI calculations, you’re likely to show a far better return that you can expect in reality. So keep in mind: Profit is not the same thing as cash.

Sure, you may know this already, but people who haven’t studied finance often find this statement confusing. If a company earns a $500,000 profit in a calendar year, shouldn’t it have $500,000 more in the bank on December 31 than it did on January 1 of that year?

The answer is no, not necessarily. Profit and cash are really two different animals. Profit appears on a company’s income statement. It indicates what is left after all costs and expenses are subtracted from the company’s revenue. But it isn’t directly related to cash.

For example, “revenue” isn’t a cash-based number: A company can record revenue whenever it ships a good or delivers a service to a customer, whether or not the customer has paid the bill. Some of those costs and expenses aren’t cash-based, either. Income statements almost always include an allowance for depreciation of capital assets.

A common mistake in ROI analysis is comparing the initial investment, which is always in cash, with returns as measured by profit or (in some cases) revenue. The correct approach is always to use cash flow — the actual amount of cash moving in and out of a business over a period of time.

Let’s look at an example: A midsize manufacturing company wants to know whether to invest in a new $10 million facility. The plant would generate an additional $10 million in revenue and $3 million in profit per year. At first glance the return looks great: 30% every year. But profit is not cash flow. Once the plant starts operating, for instance, you might need to spend an additional $2 million on inventory. You might also find that your accounts receivable (A/R) — what customers owe you for services rendered or products delivered — rises by $1 million. These two variables alone would consume the entire $3 million in profit, so your incremental cash flow in the first year would actually be $0.

Investments in inventory and A/R are shown on a company’s balance sheet (a “snapshot” of a company’s financial position at a point in time) and are included in working capital — funds used in the operation of a business, often defined as current assets minus current liabilities. Working capital requirements are typically built into an Excel model you’ll use to calculate ROI, so you don’t need to worry about them. But you do need to understand the importance of comparing cash returns with cash outlays. Apples to apples, and all that.

Occasionally companies analyze investments in terms of their effect on revenue. That’s because many young companies focus on hitting certain revenue targets to satisfy their investors. But revenue figures say nothing about profitability, let alone cash flow. True ROI analysis has to convert revenue to profit, and profit to cash.

Once you grasp the cash vs. profit distinction you can better understand the four basic steps of ROI analysis.

While these are the basic steps, there is a lot more to getting it right. You have to account for the time value of money. You have to estimate returns based on cash flow rather than on profit. You must know your company’s hurdle rates, and you must determine which method of calculating ROI is the best one for your project.