A350 Flights With GH Actions 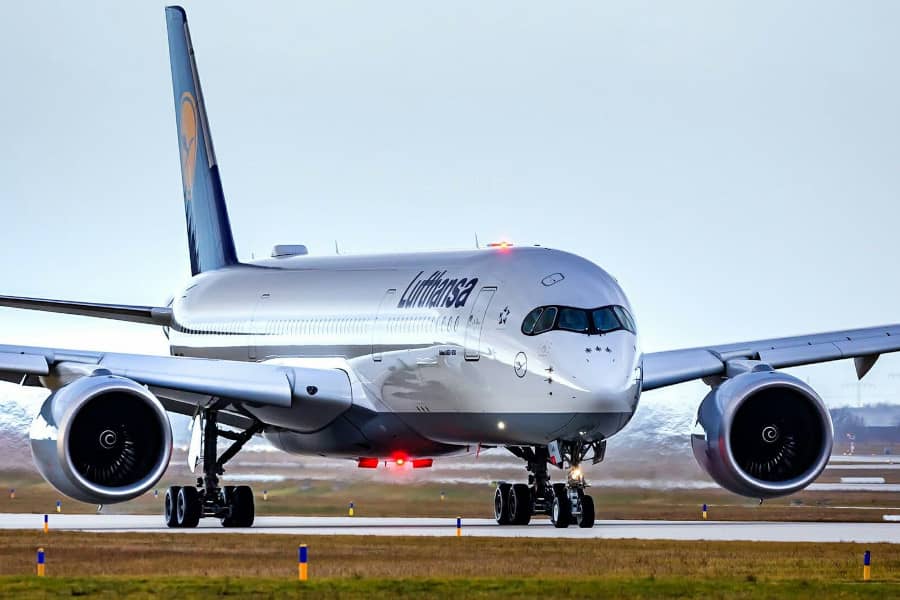 ⚠️ IF USING MOBILE BROWSER: I never designed this experiment / POC for mobile devices (was tricky enough to embed dynamically updated charts & data into a static site so didn’t bother with responsive as well) I would highly recommend checking this out on a desktop to ensure everything renders correctly.

Some time ago I come across an article on GitHub Actions functionality and was really curious to come up with a little project to use as an excuse to dive deeper into what they could do. In a nutshell, actions enable you to create custom software workflows directly in your Github repository - these workflows basically allow you to run container setups by adding support for docker and docker-compose files to your workflows (in my case a Python 3.9 environment) Also super cool is that actions are free for every open-source repo and include 2000 free build minutes per month - definitely more than enough for my tiny little project.

So with that my first idea was to come up with a little workflow that would be well suited as a python script being run continuously on a schedule. Having worked for so many years on the A350, I thought this could be something of interest to integrate - so come up with the idea to track and map A350s around the world via an API, my high-level plan was as follows:

So firstly I searched around for a while and stumbled across Opensky-Network which provided quite a comprehensive list of aircraft. From here I created a slimmed-down “master list” of the unique transponder HEX codes relevant to each A350:

Next up was to query the OpenSky API and load the response into a pandas data frame, then join in the A350 dataset to basically limit it to A350s and bring in the additional metadata:

From here we now have a clean list of A350s including their longitudinal, latitudinal, altitude, etc. We’re now ready to start plotting the data with Plotly onto a geo scatter chart - just to ensure the scatter points remained relevant I created an additional column joining some of the relevant data to act as a label for each point:

Here you can see the outcome of this chart

Next, I would also like to keep the high-level details and output these directly into a table. To do this I decided to clean the columns, and extract the data as a CSV (you can find that here at the same time also extracting the map as a static image and the map as a self-contained HTML):

Finally, I wanted to be able to dynamically load this CSV as a table via JS in Jekyll itself - the final solution was actually based on a Tabulate function which you can find here

So with my scripts now running locally, it was time to set up my actions in GitHub to have them executed automatically on a CRON schedule every 8 hours - before we get further in the details, you can check the repo out here to see how everything was set up.

First was to commit our script (in this case script.py) and a file called requirments.txt to the root of the repo - this requirements file basically defines what packages will be imported into the VM when spinning it up. In our case, we had the following required packages for my script:

Now we are ready to define the action and configuration of the VM for our python environment. Here we create a directory called workflows located as /.github/workflows/ - within this directory we create the action file with a YAML extension - in this case auto_update.yml:

Here you can see your basically defining the CRON schedule, what build the VM should have / what Python version / scripts to run etc.

Genuinely a little bit of googling or snooping through the Actions Marketplace will get you on the right track. Couldn’t be easier to build a relatively robust pipeline in no time at all.

This has also been fixed via a setting up a specific page rule on my Cloudflare account:

Lastly, the Plotly chart would be nicer via utilizing Mapbox - here though would require securing integration of the access tokens in a public site which I couldn’t be bothered with for a quick & dirty proof of concept. Nevertheless was super interesting for a quick project and enormously impressed by what GitHub actions bring to the average joe! 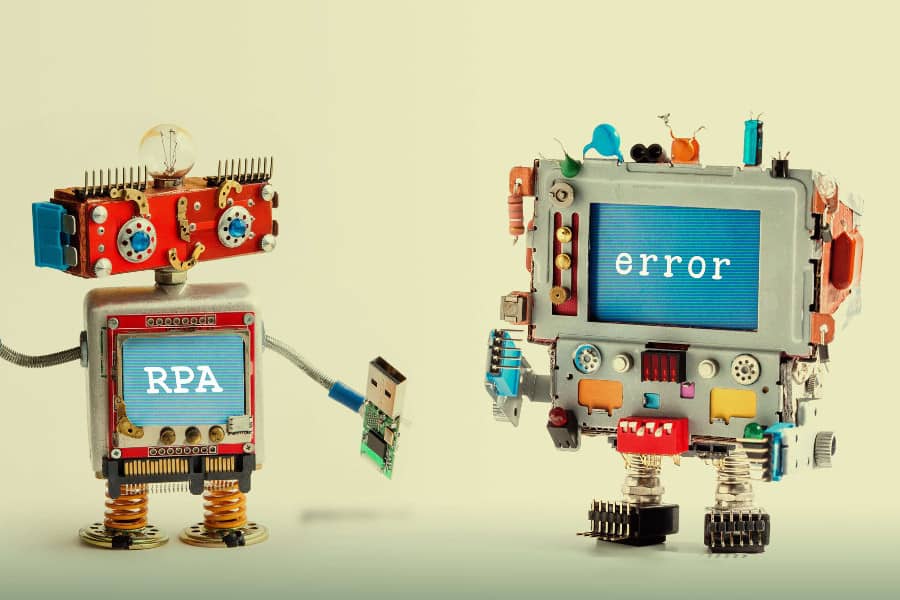 The Truth About Why RPA Fails To Scale

Some reflections on the limitations and blockers for scaling RPA.