Thoughts & takeawys from the unicorn project. 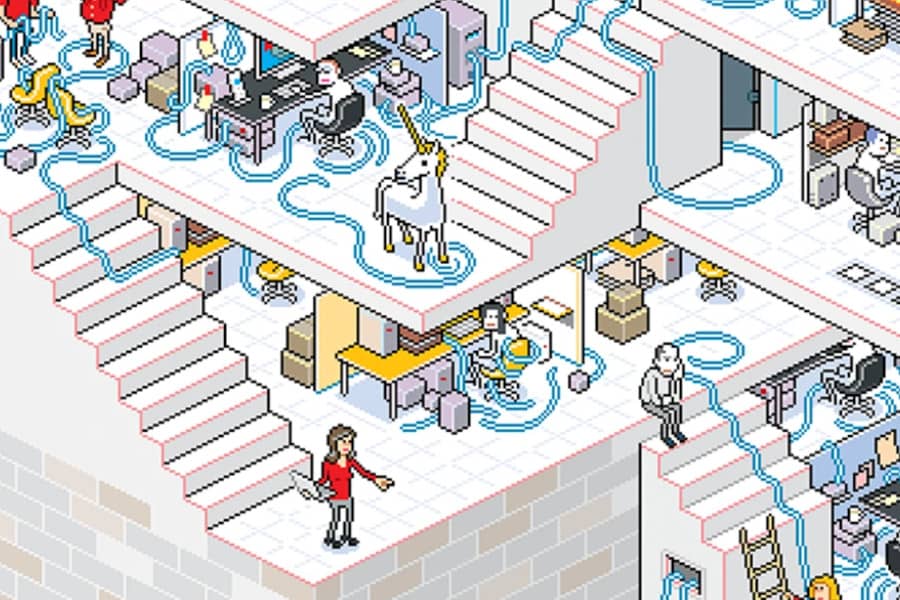 So let me start by saying the subject(s) of this book are exactly my kind of thing - culture, DevOps, self-development, organizational performance, digital disruption and overthrowing the ancient powerful order! With that said though the book is a little “weak” from simply a literary perspective - the plot wasn’t great and I don’t think it’s going to go out and win any literacy awards anytime soon. But with that said it hits home on its points well - it wraps some rather complex topics up in very digestible format, and let’s be honest, if its objective is to make these topics palatable for a wide audience then its done an absolute standout job. Much like the brilliant book The Goal! it’s something you could recommend to any manager from any field and they would take something away from it.

My two largest complaints with the book were that fundamentally all the employees were basically good people who just wanted “to do a great job / have great feelings about the work they do / make the company better” etc with just a couple of bad apples who ended up being the lone villains. In reality (especially in larger companies) there are many more parties involved / company politics are always going to play a role (particularly with a transformation of this size) - unfortunately, life’s not quite this black and white.

Next was the underplaying of the technical complexity of what they were trying to achieve. Every engineer in that book had amazing technical competence and seemed to be able to shift from one tech stack to the other with seemingly no real learn curve. My experience has been this is quite rare - to have truly deep technical competence in new technologies (particularly in a legacy company) for me was a little too far-fetched and has the danger of selling the message to managers reading the book its a simpler process than it is.

As my grandfather would say “never let the truth get in the way of a good story” - much like a fable, the plot doesn’t have to be perfect or even completely plausible to still pass across some valuable lessons / moral to the story. So that’s my two cents worth - Definitly recommendable to anyone interested in digital transformation, DevOps or just agile culture in general. Below you’ll see some of my favorite quotes I took away…

Create a “Rebel Alliance” – A group of passionate change agents with a clear purpose. I’ve found that whenever you have a team of people who are passionately committed to achieving a mission and who have the right skills and abilities, it’s dangerous to bet against them, because they’ll move heaven and earth to make it happen.

“The most studied example of a learning organization is Toyota,” he continues. “The famous Andon cord is just one of their many tools that enable learning. When anyone encounters a problem, everyone is expected to ask for help at any time, even if it means stopping the entire assembly line. And they are thanked for doing so, because it is an opportunity to improve daily work. “And thus problems are quickly seen, swarmed, and solved, and then those learnings are spread far and wide, so all may benefit,” he says. “This is what enables innovation, excellence, and outlearning the competition.

“Business people can see features, robots, dashboard or apps, so getting funding for those is easy,” he continues. “But they don’t see the vast architectures underneath that support them, connecting systems, teams, and data to each other. And underneath that is something extraordinarily important: the systems that analysts use in their daily work to be productive. “It’s funny: the tech giants assign their very best engineers to that bottom layer, so that every developer can benefit. But in other companies the very best engineers / budget is spent to work on features at that top layer, with no one besides interns on the bottom working on the overall productivity.”

Despite their benefits, segregation of duties and functional organizational structure create complex processes and introduce lots of delays. Taking to the extreme such as “Phoenix Project” in “Parts Unlimited,” even simple IT tasks sometimes might require weeks and months to complete.